Cafe De Anatolia is a Record Label and Artists Management Agency producing the best music mixture of genres and the highest quality of Ethno, Deep House, Chill Out and Oriental music, while managing some of the best artists in World area.

Cafe De Anatolia was founded on 16th of May, 2017 by Zoran Iliev (aka. Billy Esteban), his daughter Monika Ilieva and his son Nikola Iliev (aka. Nickarth).

The idea about creating Label came spontaneously while the daughter studying in Slovenia, and the father working in Austria met on a coffee on Nebotičnik, in the centre of Ljubljana, Slovenia. Sharing their experiences, Monika proposed they make their own Record Label, since she was studying International relations and diplomacy and was already using her negotiation skills in closing deals on behalf of her father in his previous music arrangements. After this they started together with Nikola intensively to search for artists and work on developing the story of Cafe De Anatolia. Monika continue her education (master studies) in Ljubljana focusing on Strategic Marketing Communication and Brand Studies which helped considerably in the branding of .

Since 2017, there are many compilations, albums and EP's released by Cafe De Anatolia, compiled by prominent artists such as: Billy Esteban, Rialians On Earth, Dj Professor, Dj Brahms, DJ Manuel Defil, Nikko Sunset, Vudu Brada and others.

Some of the most popular releases are: Oriental Touch, Ethno, Caravan, Dune, Oriental Trip, Mediterraneo, The Silk Road, Best of Cafe De Anatolia.

A lot of exclusive artists of Cafe De Anatolia also make performances in the name of the brand around the World: Tunisia, Saudi Arabia, Greece, Italy, Romania, Macedonia, Morocco, Russia, Serbia, Austria and many more. 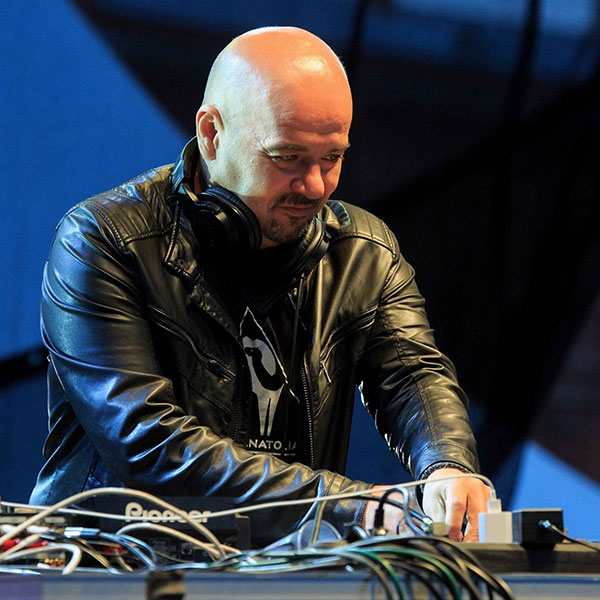 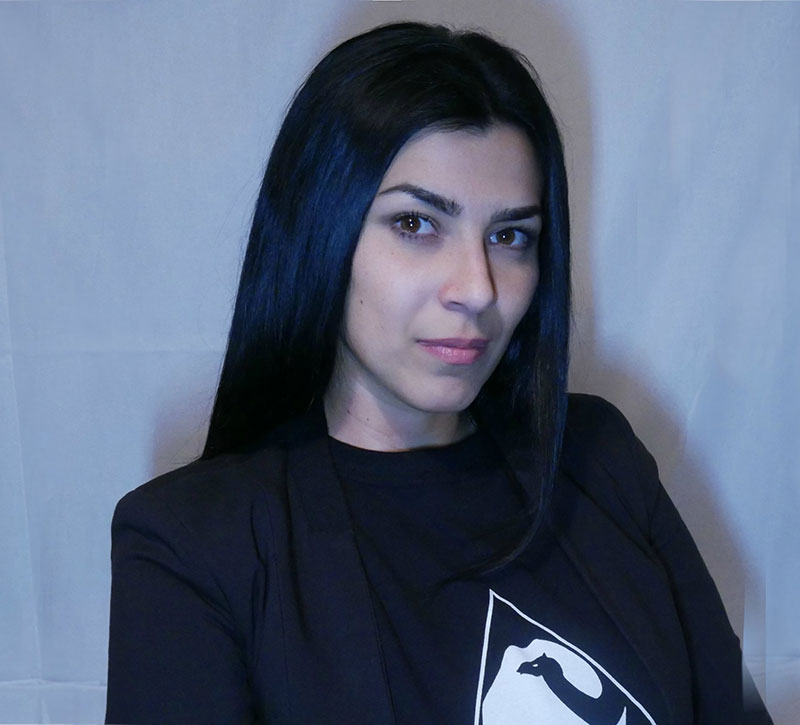 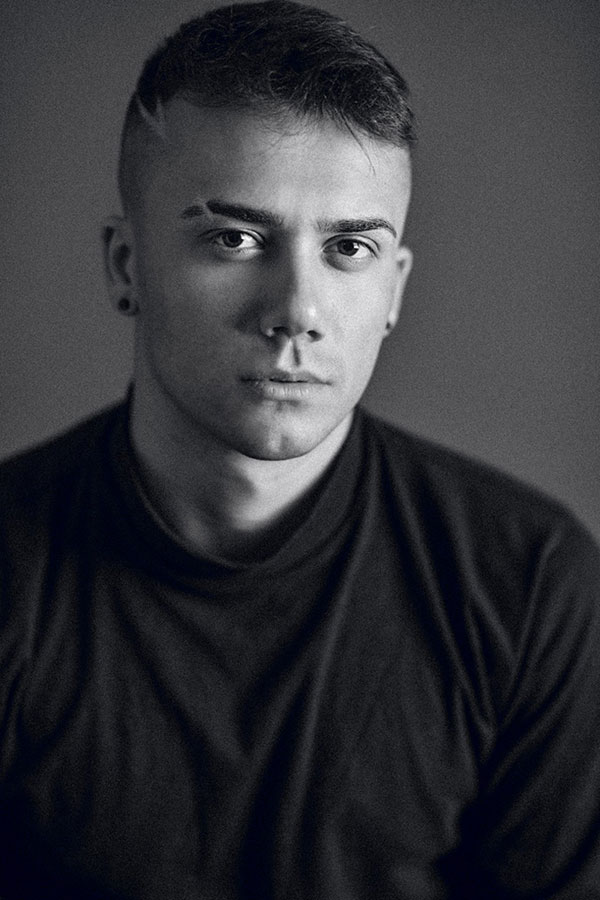 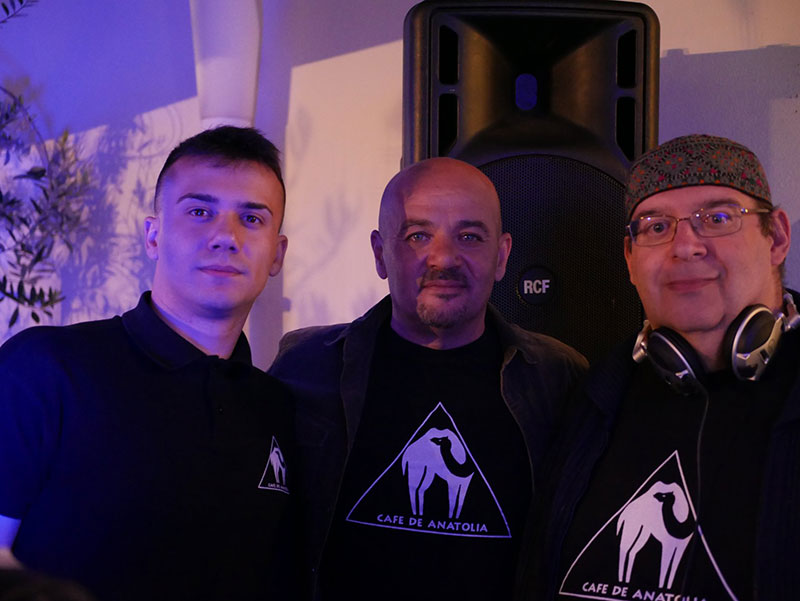 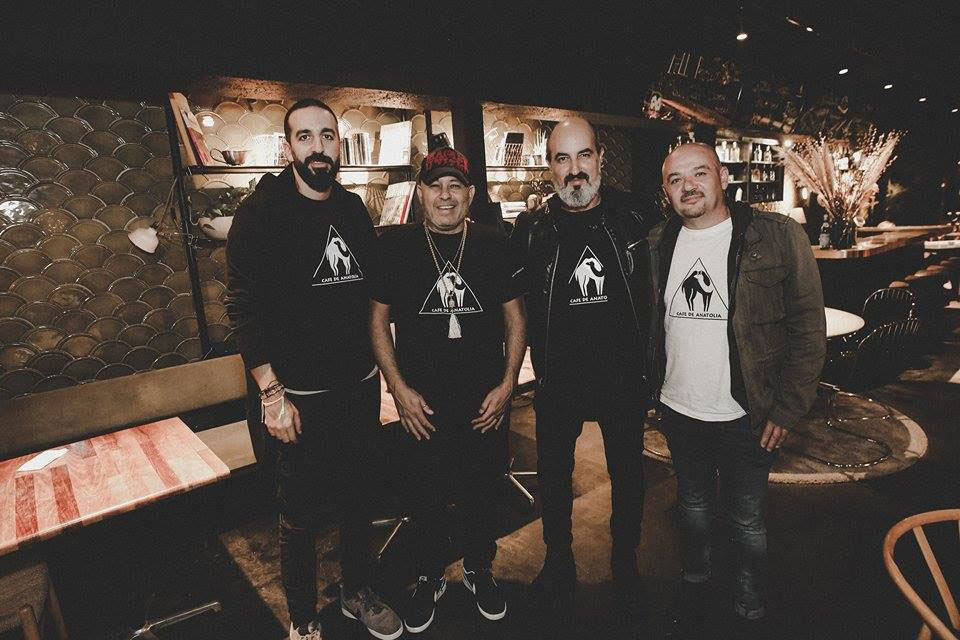 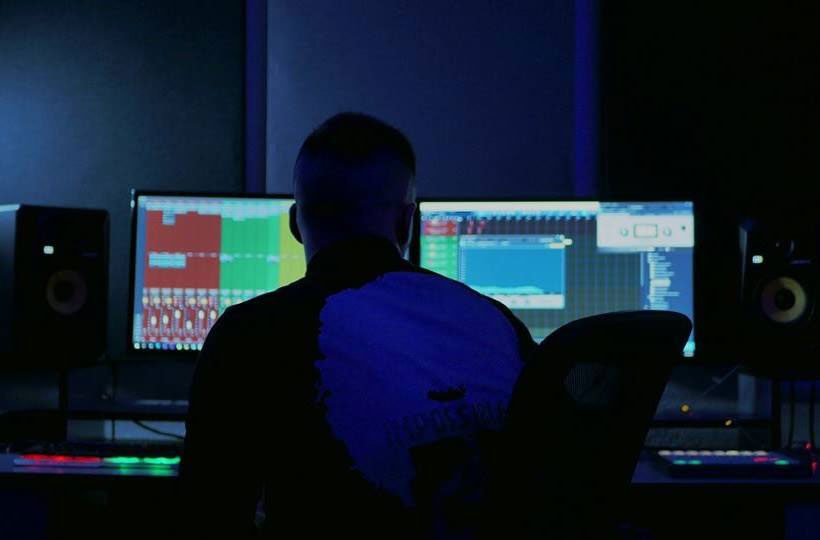 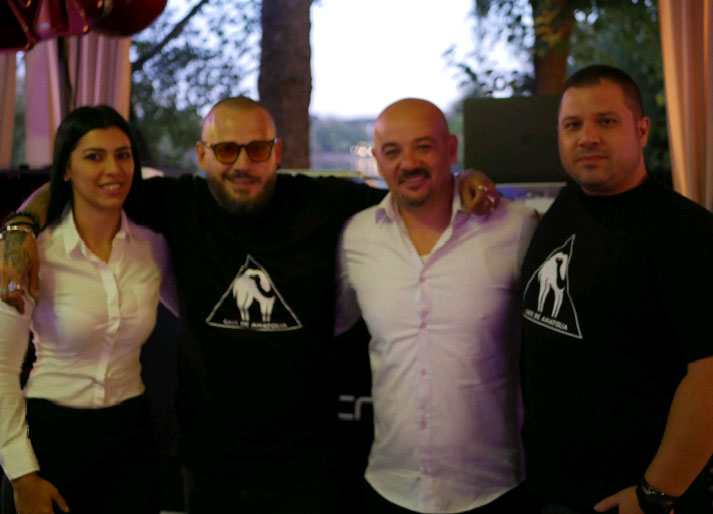 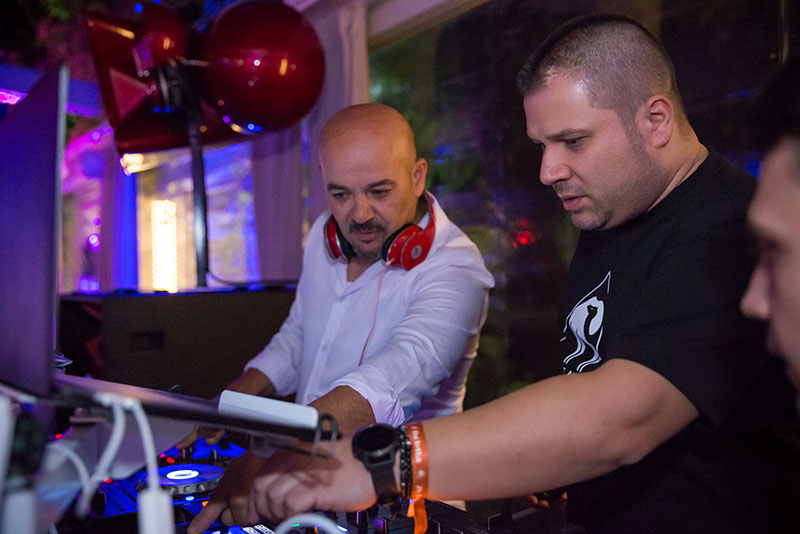 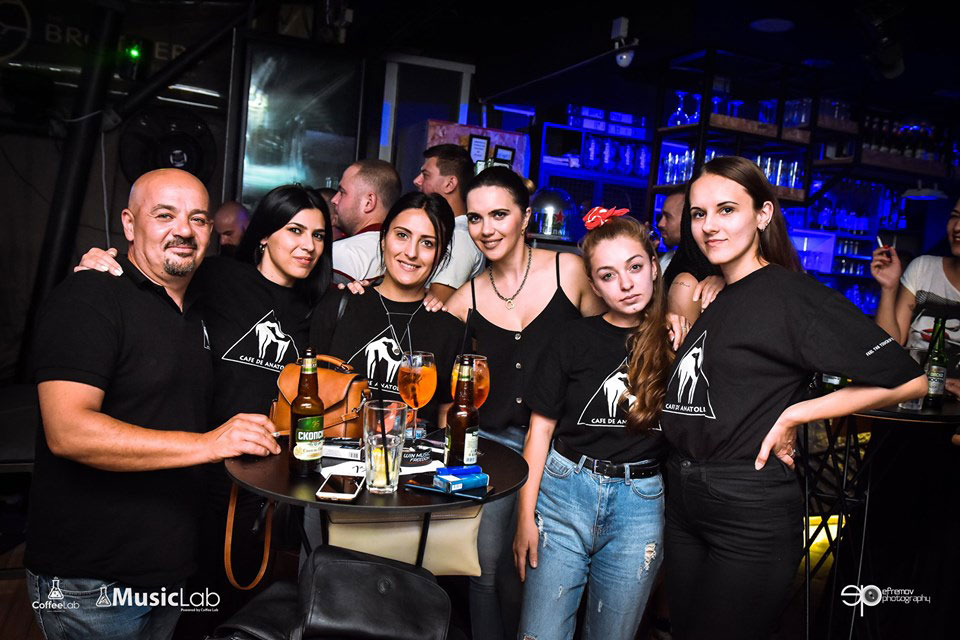